Sean Rigg from Brighton, UK, has always had the ambition and drive to succeed in life, along with his passion for contemporary watches. 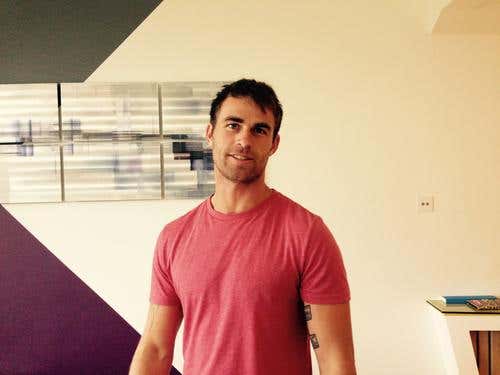 His passion led him to quit his job as a builder and a carpenter, occupations he did following his father's footsteps. He set up his own dream business, Clockwize, a watch company selling unique and contemporary timepieces online.

Sean realized there was a gap in the market for his products, and with nothing to lose, he decided to give it a go. He started his business from his one-bedroom flat in Brighton at the age of 25.

Sean spent his evenings and weekends building and designing his first website, hours packaging watches, and many mornings holding up the queue at the local post office. Yet, securing deals with his favorite brands proved even harder than expected.

"I will never forget having to drive my old banger to meetings with the clients,
not without first hiding it round the corner to save myself the embarrassment of being seen. But after hard work, blood, sweat, and tears, it was all worth it!"

Things are definitely looking much different now. Early on, they were lucky to sell a watch a day. These days, the sales can go over 10 watches per day. Thanks to the effective search engine optimization (SEO) done on his site.

"The website traffic went from 20 to 50 visitors. Today anything up to 500+ visitors per day."

Searching for the most effective SEO solution on Google, he found help and support on Freelancer.com, where he realized the choice of freelancers was truly extensive and the platform was simple to use. Sean felt safe that his money was held in milestones first before it was release to the freelancer based on the quality of work done. He also found hiring on Freelancer was extremely cost-effective.

"I have saved a massive amount of money with Freelancer.com. Especially on the SEO as it would have been at least double doing things locally."

It has been a very exciting period for Clockwize. The company has added even more brands to its offerings. They’ve also started to work on the design of their own minimalist Swiss-made watch brand, which they’ll hopefully launch at the end of the year.

"Nothing happens overnight and in the beginning you have to put so much in without any reward. If you are willing to work hard then eventually it will pay off and you will reach your goals."

The success of his own online business gave Sean the chance to travel the world. He’s been surfing, snowboarding, and enjoying his passions for rock climbing and football. A true citizen of the world, he had lived in Australia for two years, then in Indonesia for a year, Canary Islands for 10 months, the French Alps for four years, Canada for six months, and South America for another six months. He did all this while growing his business on the Internet. 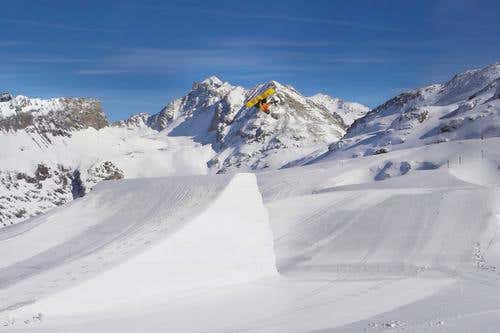 Need help with your SEO project? Hire a freelancer today!

Safety online is becoming a greater concern by the day.

Blogs provide an amazing opportunity to start a side-business. Learn the basics before heading out on a new adventure

This article will examine some strategies and tools that freelancers can utilize to make themselves stand out from the crowd.

Should Your Business Give Snapchat a Chance?