Jazelle Merritt is a television producer, studio administrator, a hip hop artist, and a model, with a passion for community activism and motivational speaking. Based in Washington, D.C., USA, she wanted to create a way to reward the hard workers in her city by increasing their exposure and celebrating their stories. 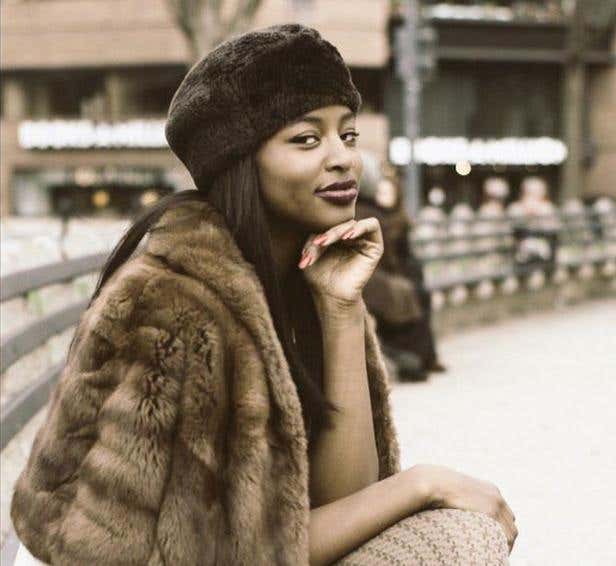 “I knew the city has many individuals, organizations, and businesses doing exceptional work,” Jazelle explained, “I wanted to create a platform so that the rest of the community would get a chance to see their work as well.”

Using her background in television production, Jazelle and her colleagues created Capitol View, a television series with short episodes of around four minutes each. It sets the spotlight on organizations and individuals in different fields, including social, political, and environmental sectors within Washington D.C.

The Right Man for the Job

While she had most of the help she needed, there was a gap in Jazelle’s team. She needed to find a video editor and she did not want to compromise the quality of work for the price. “My goal was to find an editor who produces quality and affordable work,” she said. A friend recommended Freelancer.com and Jazelle found herself impressed. “I felt like I could trust Freelancer better than [other platforms] and local postings,” she stated.

Jazelle was not disappointed with the freelancer she found. Matheus (matheuscorey), from Brazil, was the man for the job. His communication was impeccable and he completed the work promptly, which was a great help for Jazelle. “We had great, professional communication, and he sent me drafts so that I could point out any changes I wanted to see. He exceeded my expectations for this project,” she said, “I will rehire him for more projects in the near future.” Through his dedication and skill, Matheus has created a great relationship with his employer, and secured himself future work too. 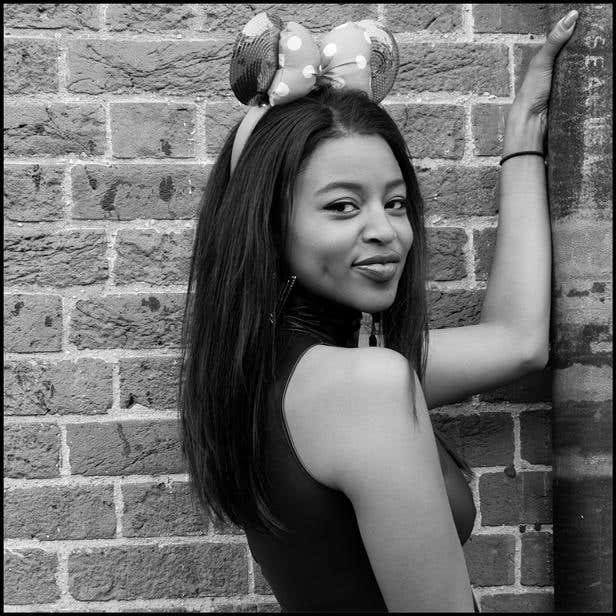 What Jazelle Likes About Freelancer.com

Her experience of using Freelancer.com was very positive. “I absolutely LOVE Freelancer.com because it makes my job easier. As a TV show producer, I am often looking for high quality editors and graphic designers, etc., and I know I would have paid more than double locally,” she shared.

She appreciated being able to search for a freelancer with a very specific skill set. By adding tags to her project search, she was able to find someone who could bring the series to life just as she had imagined.

Success for Both Employer and Freelancer

Jazelle is keen to encourage other employers to take a chance on freelancers. For her, being able to help someone kickstart their career was a great bonus on top of getting her own project completed. “I was Matheus’ second project on Freelancer.com but he wanted to get more reviews and ratings,” she said. “I was happy to give him a chance because I saw his experience and his good profile.” 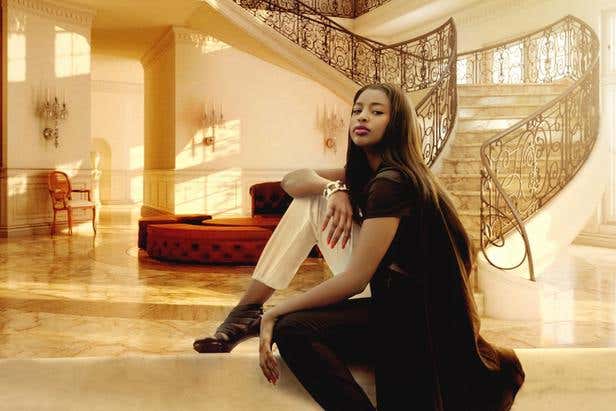 The chance certainly paid off, with the show becoming a great success. “The television station loves it. Capitol View now airs on national television, on the country's top cable service providers Verizon Fios, Xfinity Comcast, Dish and DirecTV,” Jazelle said, delighted that everything came together so well.

Starting of with the right name can help your business attracting more eye from day one. The name leads the way in this.

As a freelancer, the challenge of retirement has been placed squarely in your own hands. Here's a few tips to help you navigate it:

Second-best places to work at apart from a home office.