Dubbed as Mr. Market, Christopher Koch is responsible for over $35 billion worth of public market transactions including over $8 billion of IPOs on the Australian Securities Exchange (ASX) and the New York Stock Exchange (NYSE). 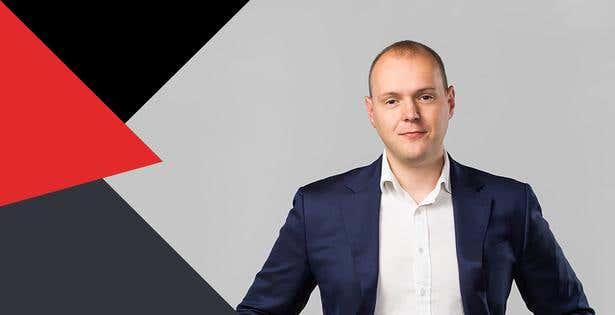 Chris spent nearly a decade in investment and merchant banking. After university, he held a managerial role at Macquarie Bank’s Investment Banking Group with the equity capital markets team. From capital markets, Chris wanted to move to mergers and acquisitions. In 2011, Chris then became a Director at UBS Investment Bank, where his work focused on M&A. This move allowed him to handle advisory matters on technology, healthcare, and other cross-border transactions in Australia, Asia, Europe, and the United States.

This year, he joined the Freelancer.com, the world’s largest freelancing and crowdsourcing marketplace, as Deputy Chief Financial Officer. Chris oversees mergers, acquisitions, strategy and investor engagement for the company.

Chris earned his Masters Degree in Finance from INSEAD, a business school with campuses in France and Singapore. He finished his degrees in economics and law (graduated with first class honours) at University of Adelaide. He is a fellow of the Financial Services Institute of Australasia and a graduate member of the Australian Institute of Company Directors.

It might be a surprise to others that this investment expert did not study maths at university. In this article, Chris was quoted saying, “I’m probably different to the majority of people who started in my sort of peer group… Your typical investment banking graduate is either a maths boffin or someone who really enjoys the quantitative side.”

Before his career in banking and investment and while still an undergraduate, Chris worked for then Foreign Minister, the Honourable Alexander Downer AC.

Meet the winners of the NICHD Decoding Maternal Morbidity Data Challenge, launched by NICHD in partnership with Freelancer.com and Adiona.

Freelancer.com has hit 30 million users, and to celebrate we’re offering a share of $5,000 in prizes for amazing projects and the people behind them.

In order to achieve success on Freelancer.com, you really need to nail your profile. Here's how to do it.

Occasionally a fraudulent client or scammer will post a project, causing trouble for freelancers. Find out how you can spot the early warning signs.