An Illustrator Finds Her Calling

Like many young women in their early twenties, Mar Fandos was scared of the future. The path she thought she ought to take was dim, and for a long time, she couldn't find what made her happy. When she was 10, she knew she wasn't going to be an actress, a doctor, or an astronaut, like what her fellow youngsters dreamt of becoming.

"I knew I'm not quite the average girl. I preferred to be cozied up next to my favorite authors -- Alexandre Dumas and J.R.R. Tolkien -- or listening to music, rather than being out with friends. I was a dreamer and I lived in the clouds. When I turned 20, I got shook up – I needed to stop the daydreams and move out of my comfort zone. I have to do something about my future," said Mar. 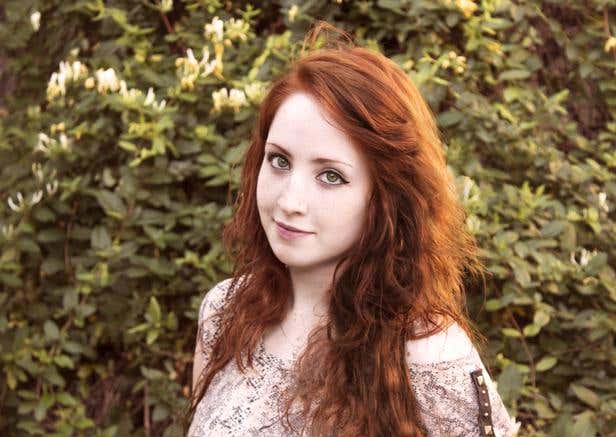 She wasn't able to finish her degrees -- Design and later on Psychology at the University of Buenos Aires. It was a year full of doubts for Mar. Nothing gave her satisfaction and she found everything a routine. She left the university shortly after.

To be able to gain independence, she found a full-time desk job in Buenos Aires, Argentina, as a bookkeeping clerk. However, she felt like dealing with numbers for hours a day killed her creativity. Work was taking its toll on her so she quit her desk job and thought that if she wanted to get better jobs, she should return to school.

"I was skeptical but I had to keep trying. I enrolled myself at the Da Vinci School and took up Digital Illustration. You wouldn't believe it, but what motivated me to keep going was the fact that I already paid for a semester in full," she said.

That was when Mar (finally) found the one thing she would love for the rest of her life – illustration. 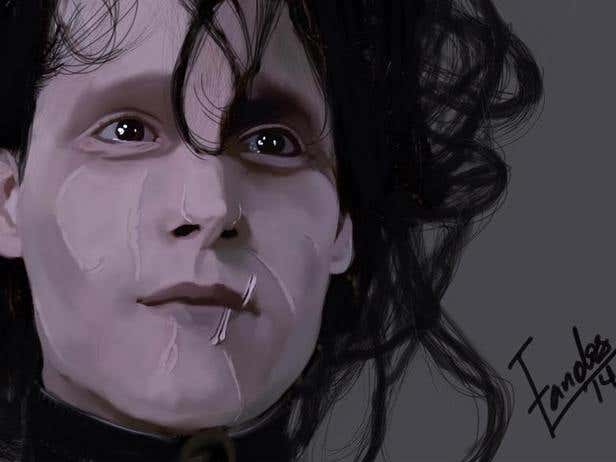 Drawing and painting were more than just hobbies, Mar realized. She received excellent grades, was given the opportunity to take part in an exhibit, and was also granted a scholarship. "I was on the right track and it felt rewarding. It didn't end there. Around that time, I also discovered Freelancer.com, which eventually gave me a flourishing career."

At the behest of her partner, Mar signed up at Freelancer.com in early 2014 but didn't start working until six months later. Her skills at illustrating books and novels were sought after on the site, and it didn't take long to build her portfolio. "The same day I started bidding, I got awarded my first project. After completing it the next day, I received another one. My partner and I were pleasantly surprised!"

She recalled some past projects that inspired her to stay on the site for good. One was illustrating a book called "The Sorrow of a Crescent Moon." This was when Mar learned not to doubt herself and the quality of her work. "I was a nervous wreck while waiting for my employer's response. I couldn't believe it when he said he loved it. I got five-star feedback and $100 gratuity."

A year after she signed up at Freelancer.com, Mar became a proud member of the site's Preferred Freelancer Program, where she receives job offers from recruiters almost on a daily basis. "I'm grateful for every opportunity because it helps me grow and become better. Freelancing allowed me to have a stable income without the dreaded repetition. I also have full control over my time and whereabouts. Next month, I'm moving out of Argentina to live in a beautiful house near the sea in Punta del Este, Uruguay. I have nothing more to ask for," said Mar.

Your website is arguably the most important item in your freelancing toolkit. Optimizing it can lead to more client relationships and conversions.

Understanding the cause of stress makes it easier to manage. Let's dive into why freelancers experience stress on the job and how they can handle it.

While finances might be the least glamorous part of freelancing, it is crucial for freelancers to stay organized and keep their finances secure.

Please note, this competition is dedicated only for Preferred Freelancers

The Best Online Resources for Graphics